A true Congo highlight is tracking habituated groups of western lowland gorillas through the rainforest. Skilled local trackers will lead you in search of gorillas accustomed (through years of patient research) to being approached by humans. Deciphering barely visible tracks and signs, and keeping an ear open for vocalizations, the trackers have an uncanny ability to anticipate the gorillas’ movements and get you into the best possible viewing positions.

In the mornings, gorillas leave their overnight nests while its cool to forage on the move until a productive feeding site is located. This is the best time to find and observe the gorillas. During midday, the individuals make nests where they can relax and allow the youngsters to play. In the afternoon, they continue foraging until they find an overnight nesting site and settle in for the evening.

There are several groups of gorillas in the Ndzehe Forest area surrounding Ngaga Camp, and two have been habituated to human visitors. The movements of both groups are dictated by seasonal availability of different forest fruits and other forage such as the vital marantaceae plant as well as conflict between individual males challenging the dominant silverback. The Neptuno Group comprises of approximately 16 individuals and the Jupiter Group approximately 25 individuals. 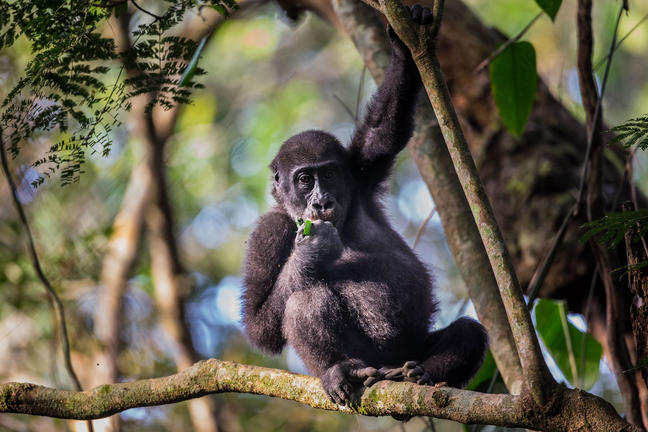 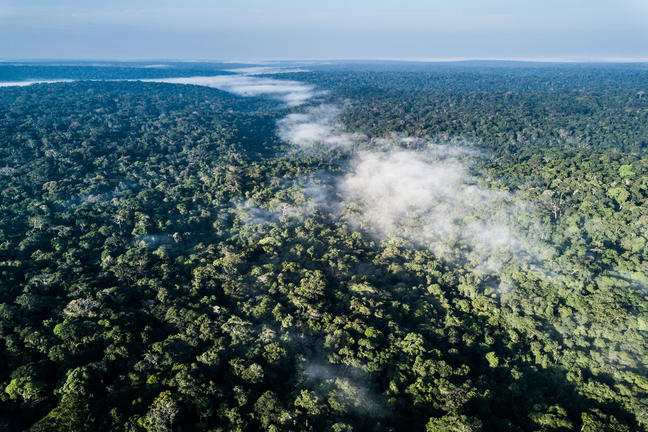